We have pioneered what we believe to be one of, if not the only, proactive initiatives to combat the scourge of rhino poaching in South Africa. We believe that the only way to save the rhino is to devalue their horns from the consumer perspective. Demand in Vietnam and China is growing exponentially and without effective demand reduction there will be no way protect the rhino population going into rapid decline from 2016.The users of rhino horn do not care about killing the animal or the death of rangers and poachers in Africa. The only way to stop them from consuming horn is to trigger health anxiety – the fear of ingesting contaminated horn. We have pioneered this technology in South Africa and provide horn treatments to owners of rhinos and public reserves.Our mission is to offer a sustainable, cost effective defensive strategy to protect rhinos in South Africa and elsewhere from poaching. Our all-inclusive, holistic protection programme is focused largely on the devaluation of rhino horns as commodities by infusing them with an animal-friendly toxin and indelible dye as well as added security measures like microchips, tracking technology and DNA sampling and storage.With more than 1,200 rhinos lost to poaching in South Africa during 2014, few could argue that time is running out for us to bring an iconic African species back from the brink of extinction.

CLICK HERE TO DONATE TO #GIVEITHORNS AND HELP SUPPORT THE RHINO RESCUE PROJECT. THANK YOU. 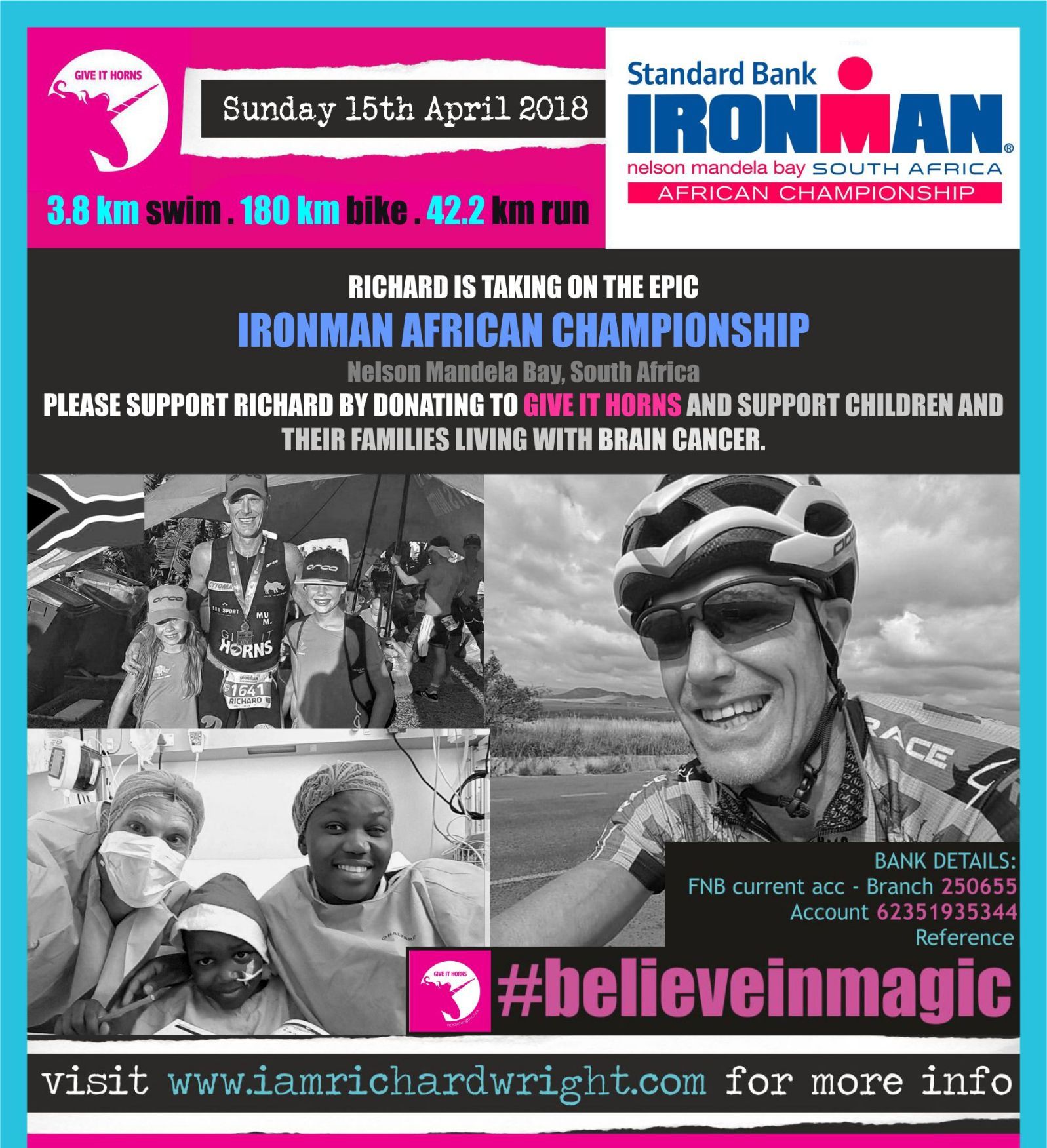 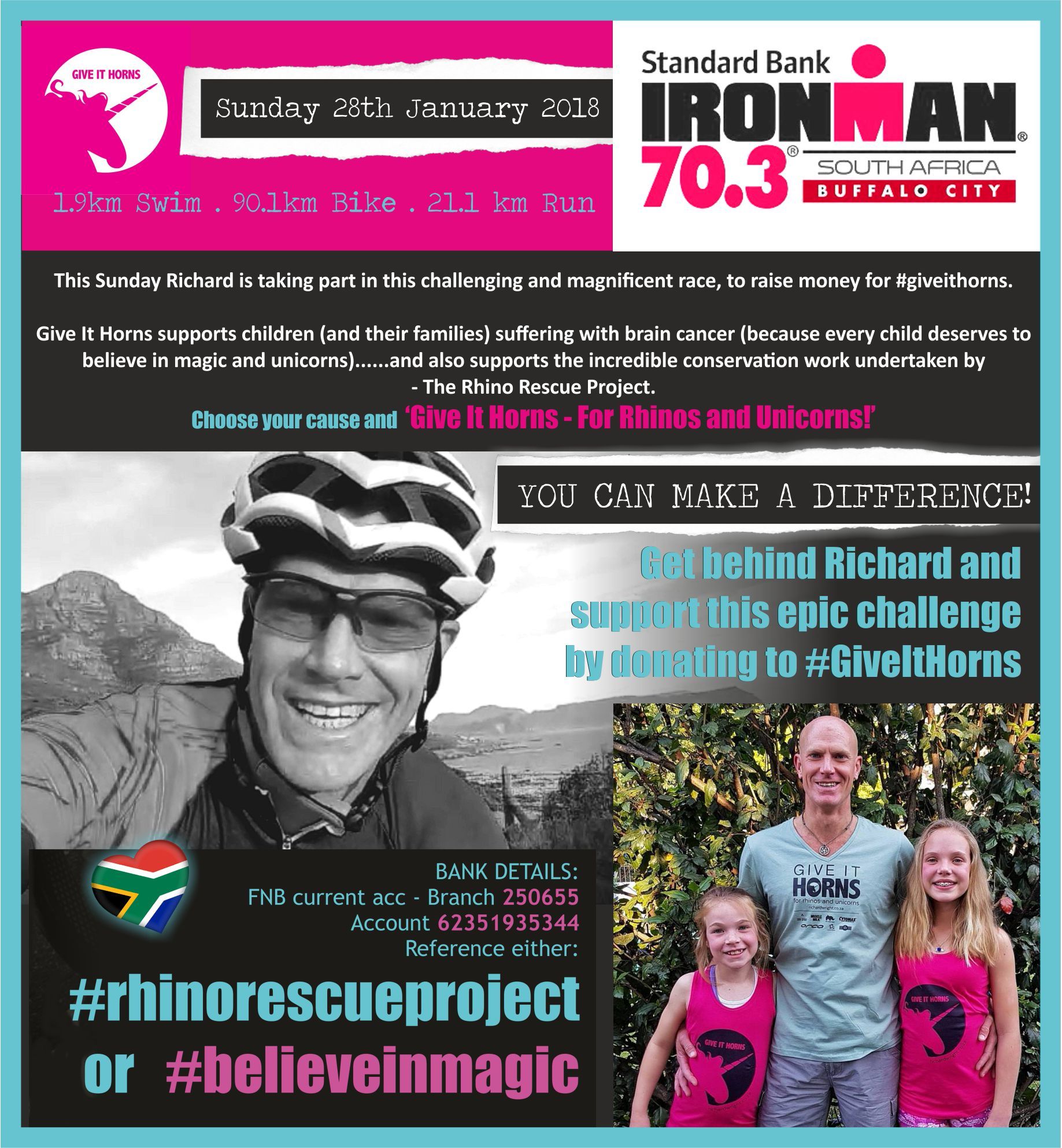 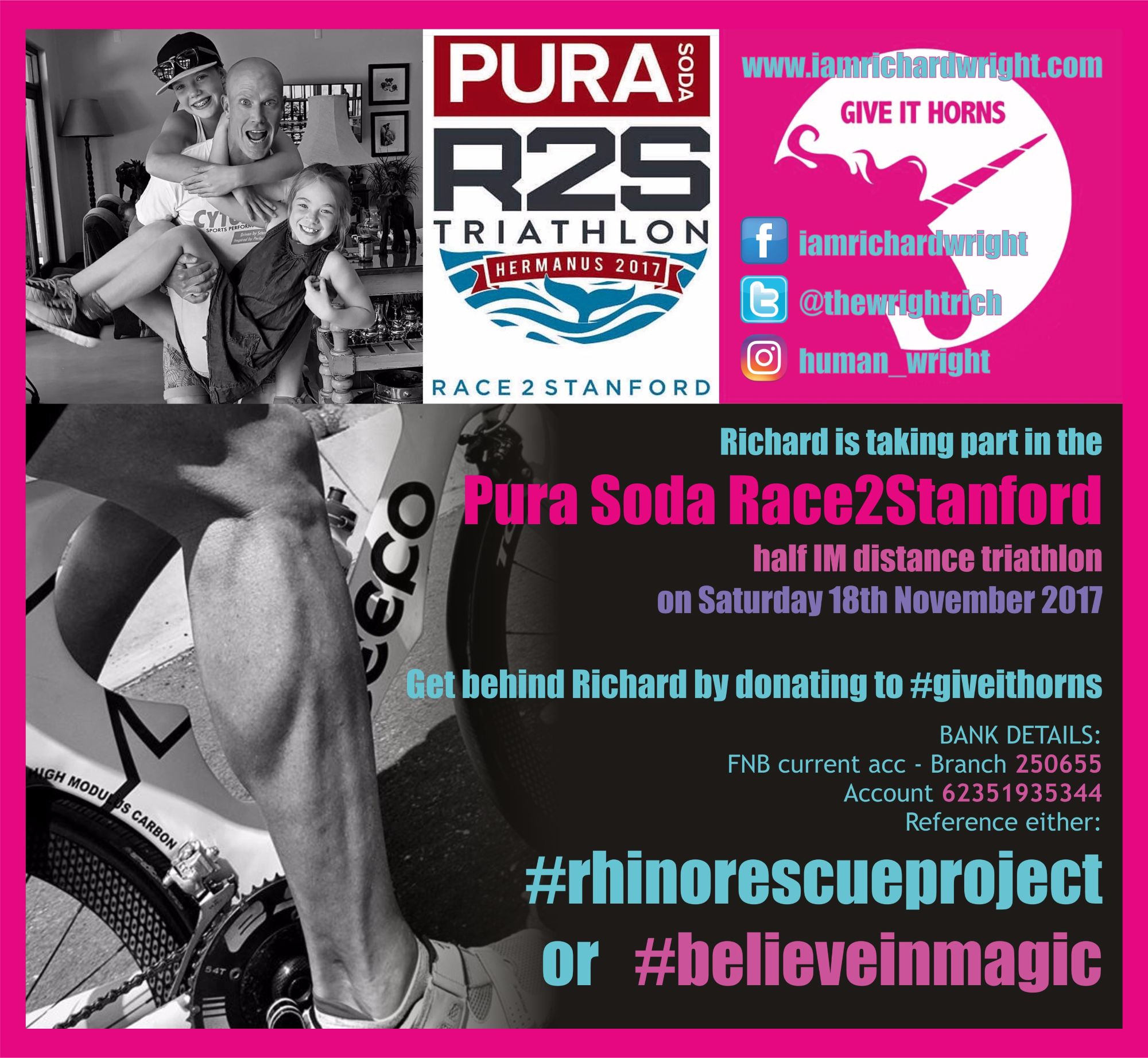